The Kelvern Celtic Society announced the establishment of a STUDENT BURSARY effective September, 2015.

Applications will be accepted from April 1st to May 15th in the graduating year of the candidate.    The successful candidate’s award will be paid directly to the approved, post secondary institution of their choice, by the Central Okanagan Foundation.

To start the process fill in the form here.

We are pleased to announce that we presented two bursaries this year.

Ceilidh Ecton is part of the Blakey School of Irish dance and have enjoyed performing with and for the Okanagan Irish Society on multiple occasions. I am attending UBCO in the fall for the Human Kinetics program and plan to continue dancing as well.

Her dance group  performs in Kelowna, and other towns across the valley.  Ceilidh says she enjoys  displaying our love for Irish dance and share it with others. Dancing at senior homes has always been a favourite of mine because I am able to see the immediate impact I have on the residents. They enjoy the dancing, costumes, and conversations with the dancers after the performance. Many of them do not leave the home regularly, and watching us dance is not only entertainment, but an opportunity to connect with young people. Volunteering to dance for these people makes me feel that I am helping in a way that truly matters and making a difference in the lives of others. 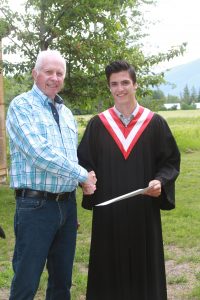 Rylan Bokis A grade 12 student attending Revelstoke Secondary School. Rylan is graduating high school this year and will be attending the University of British Columbia Okanagan Campus in the Fall of 2018. I have been accepted into the Bachelor of Human Kinetics program with my goal to become an Athletic Therapist.

Rylan is the grandson of Mr. Archie McConnachie, a Piper with the Shuswap Pipes and Drums for over 35 years, as well as the Revelstoke Highlanders where he performed in parades and competitions.  Archie is also the founder of the Spring Flings that happen each year where pipe bands from the interior of BC gather for fun and competition.

Congratulations to Lauren.  She has successfully completed her first year at Thompson Rivers University. 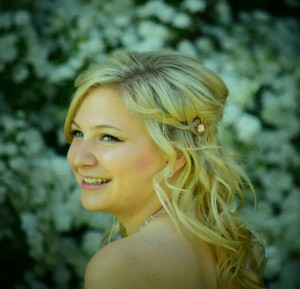 Camryn is taking a Bachelor of Science at UBCO.

John is doing a bachelor of science at Thompson Rivers University.

Brittany is starting a Bachelor of Sciences with Combined Honours in Physics and Astronomy. 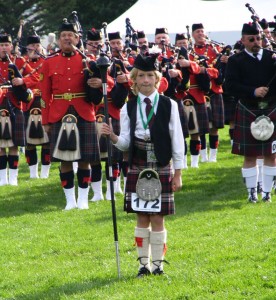 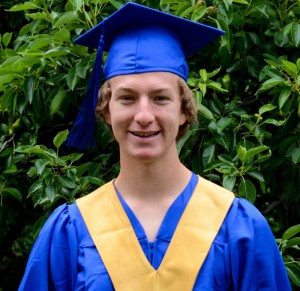 Nicholas is studying Science at the University of Victoria.